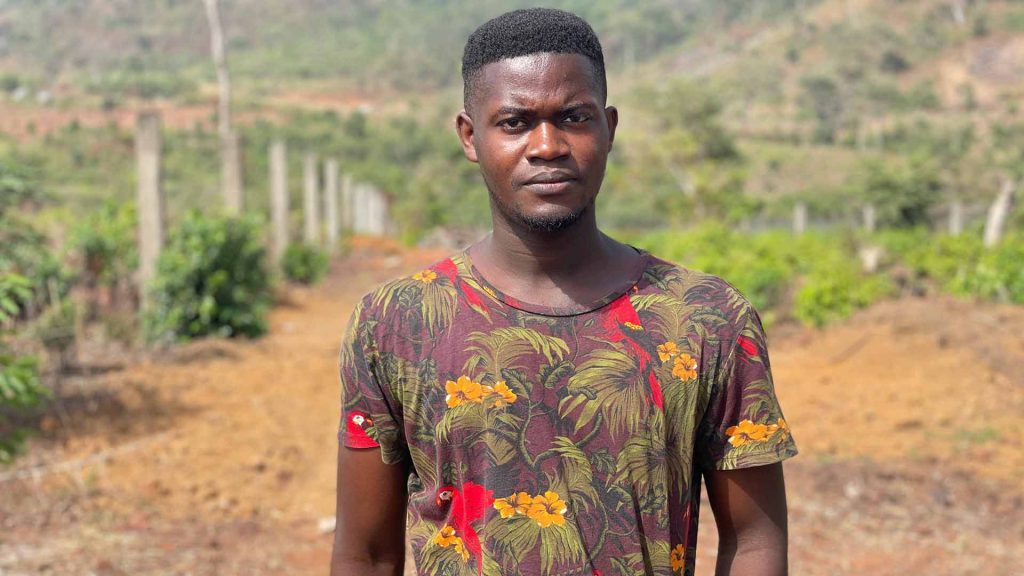 Creative Brief for: The African Kid Who Imagined A Car

A young African inventor named Emmanuel has invented a special car that runs on solar energy According to Emmanuel, he created the car from his imagination – He made the vehicle out of materials he got from waste products. 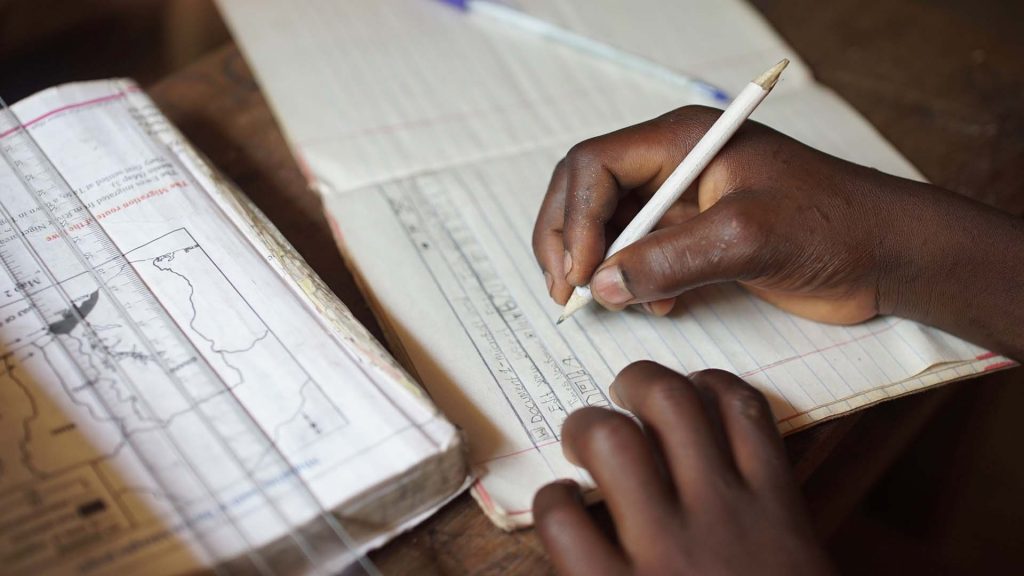 Creative Brief for: The Teacher Who Drew Microsoft Word

The photos of Richard painstakingly sketching out a mock-up of a Microsoft Word screen in coloured chalk on his classroom blackboard so his students could learn digital skills even without devices, were shared thousands of times on social media. But it wasn’t the first time he’d used this technique – by the time his story went viral, he’d also drawn monitors, system units, keyboards, a mouse, formatting toolbars etc. on the chalkboard in effort to show his students what a computer screen looks like.

She Breaks Prisoners Out of Jail! 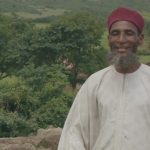 From Crisis To ConciliationCommissioned Projects