Betraying The Game: What Happened Next?

In 2018, BBC Africa Eye released Betraying the Game. Part of a two-year long undercover investigation, the documentary caught on camera over one hundred football officials across West Africa and Kenya accepting cash in a sting operation. One year later, the BBC spoke to the man behind the expose- controversial Ghanaian journalist Anas Aremeyaw Anas- about what has happened since. 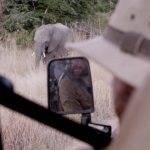 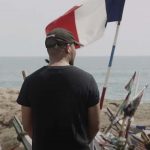